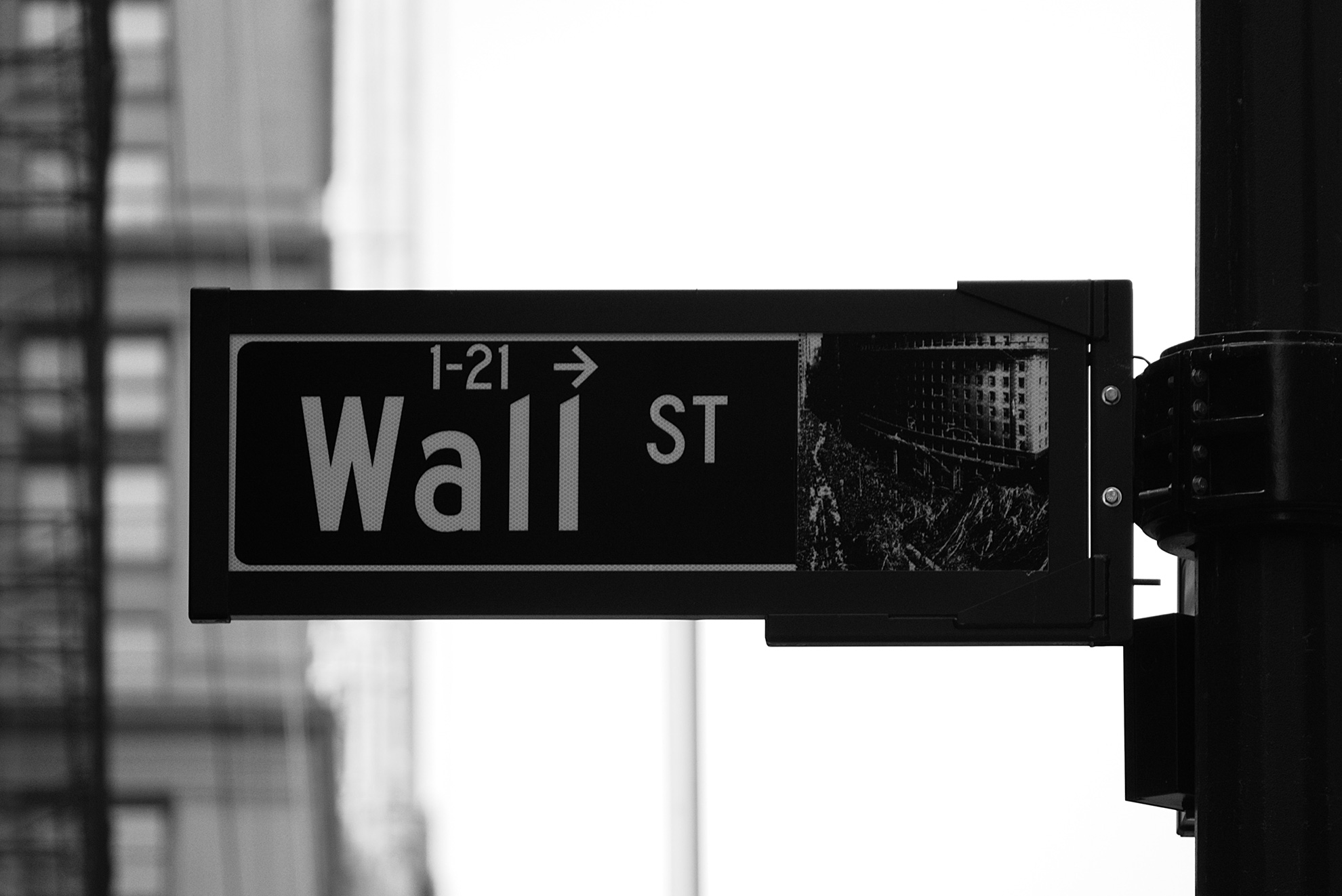 One week ago I shared my thoughts on making sense of the market reaction to the Coronavirus. At that point, we had witnessed some of the biggest price swings in U.S. history. The price swings that followed dwarfed the recent past including the largest point drop in history and the worst percentage drop since 1987.

Previously, I described my sense of the market narrative as “confused.” Some uncertainty has been lifted, however, it has been with mostly negative news involving massive shutdowns of large parts of the economy. Slowly, we are getting a sense of the potential economic impact and we mostly don’t like what we see.

Over the past week I’ve been watching three areas in particular: announcements on fiscal policy, drivers of potential firm earnings revisions, and debt market movements. There has been a lot to follow. Massive policy efforts this past week include the Federal Reserve lowering rates to 0%, the Small Business Administration rolling out an emergency lending program, and public discussions of a roughly $1 Trillion stimulus package including sending money direct to most individuals.

These and other actions not included in my list are large in scale, infrequently or never used historically, and relatively rapid. The market was not impressed. For instance, the Federal Reserve announced plans including the interest rate reduction on Sunday the 15th. On Monday the 16th, the Dow Jones Industrial Average saw the largest point drop and second largest percentage drop in history.

It has become clear that the market is looking for good news on the Coronavirus, not on fiscal policy. Jim Cramer has been making this point from the beginning while also advocating for big ideas to address this crisis economically. He points out that payroll for bars and restaurants, which are now mostly closed, hit $309 Billion in 2018. In other job news, the Department of Labor reported a 33% increase in unemployment claims nationally. Many firms have not issued new earnings guidance, but we can start to guess the impact without intervention.

The news from the debt market has not been any better. Yields continue to climb as prices fall. Planned debt issuances in some markets, including state and local governments, have been postponed. Combining the debt market news with the stock market news tells a similar story, folks are seeking cash and safety.

Not all is dark though. Amazon is planning to hire 100,000 people to help meet increased demand for online goods. This provides one example of a fact the market seemed not particularly interested in for the last two weeks, not all firms are impacted the same by this event. Temporary shifts in demand could create some short-term pain, but there is also reason to think that spending will find a way.

Volatility has been a mixed bag, but my interpretation is overall positive. The CBOE VIX is widely used as a fear gauge. The VIX went from 14.62 on February 20, 2020 to 84.56 on March 18, 2020. That is a 478% increase in fear in one month! That said, I like to look at VIX options for hints about what “smart money” is thinking. Right now, option markets reveal a price of bets on VIX dropping three times higher than that for VIX increasing for May 19, 2020 expiring options. In short, traders in this market are betting on a large drop in VIX in the next two months. This is one of the only markets in which I’ve found a positive indicator in the relative short-term, but it is significant.

Where to from Here?

The biggest impact on the narrative surrounding markets and the Coronavirus will be updates about the battle against the virus itself. When good news on that front comes, markets could pivot quickly. The timing of that news is well beyond me.

More fundamentally, this period provides an opportunity to revisit some fundamental elements of our narrative on financial markets and the economy. Supply chain fragility, contingency planning, government solutions including managing rapid labor displacements, and private market innovations will receive a rush of attention from capable and well-intended individuals. We have the chance to emerge not only economically intact, but improved provided that we capitalize on a unique situation.