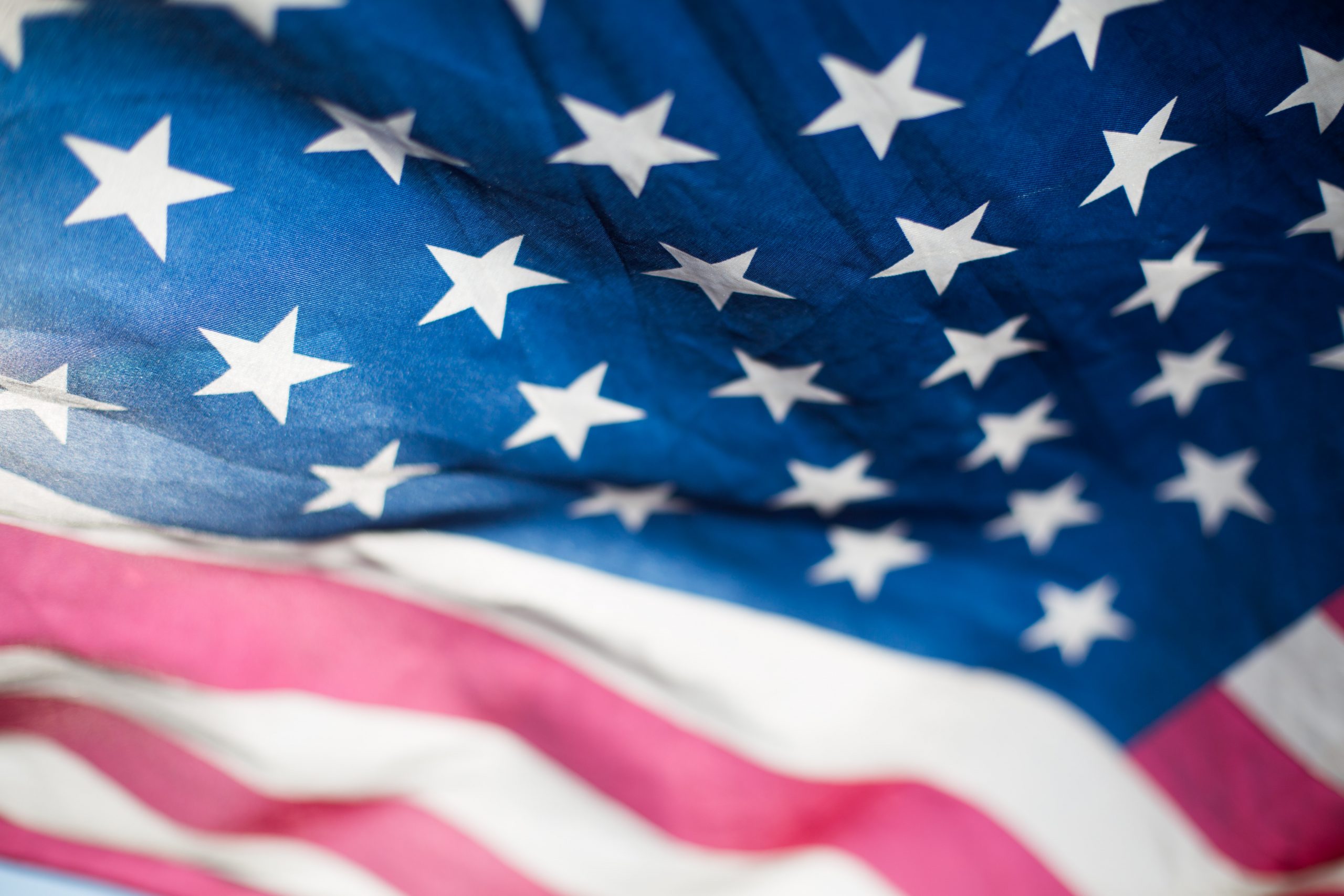 It’s Veterans Day 2019 and I am sitting in my office in Bloch Executive Hall watching an unexpected snow shower.  For some time, I have wanted to express my gratitude for those who have served in our Armed Forces but have found difficulty in authentically articulating my sentiments.  The majority of my professional training has been in research.  Through research, we identify interesting questions, collect data that will allow us to answer those questions, and draw conclusions based on the analysis of the data.  I am devoted to empirical processes and the value empiricism holds in a thriving society.  But my feelings on Veterans Day, are shaped less by impersonal data and more by personal interactions over my two-decade career in Higher Education.

To be clear, the statistical impact of armed service veterans on the U.S. economy are staggering (and probably worth another article).  According to US Census Bureau, Veterans own 2.52 million businesses.  Most of these businesses are small, with only 3% of veteran owned businesses employing 50 or more people.  Despite their size, Veteran owned businesses generate more than $ 1 trillion in revenue, and have an annual payroll of $ 195 billion.

My personal place of employment, the Henry W. Bloch School of Management, is named after a veteran and one of Kansas City’s great businessmen.  It is the impression of personal interactions with Mr. Bloch and the many student veterans I have taught over the years (and not the statistical summary above) that occupies my thoughts today.

I believe the ideal MBA classroom operates as a learning ecosystem.  Each individual entering brings with them knowledge, skills and experiences that make their contributions valuable.  For most of my adult life, I have played the role of professor – a role often viewed as the purveyor of knowledge.  But in my experience, a classroom in which I am the only person offering knowledge is an arid environment.  To the contrary, and in spite of my initial understanding of my role, the most fertile classrooms I have been a part of, have been a symbiotic experiment of students and professor.  It is from this perspective; I ponder my gratitude for veterans.

Students from every background have offered me valuable knowledge throughout my time in higher education.  But veterans who I have had the pleasure of working with stand-out in a few distinct ways.

Humility.  Because all of the veterans I interact with are graduate students, I am working with individuals have achieved significant ranks in the armed forces.  All have served in overseas deployments and many have played significant roles in military strategy during the last two decades.  Yet when discussing their experiences, all are quick to recognize the contributions of the people they served alongside.  There is never an “I did this” but always a “We accomplished this.”  A skeptic could argue, this is a mere byproduct of effective training – a behavioral veneer.  I disagree.  These same individuals demonstrate the same humility in the classroom, a peer among peers, a student among students.

Radical Professionalism.  In management and leadership, we often talk about the importance of norms.  Professional standards are key to the establishment of norms.  The military veterans I have worked with in the classroom exhibit what I call radical professionalism.  They do not merely observe professional norms, but based on their training and experiences, they establish a standard and commitment to conduct that serves as an example to peers.  Self-service is always relegated below the mission of team.  In this way, veterans exhibit a work ethic and commitment to values over themselves.

Empathy. I became interested in design thinking about five years ago.  One of the greatest attractions to me was the central role empathy plays in the model.  We also know from emotional intelligence (EQ) research and other leadership studies, that empathy is critical to effective leadership.  I have found no group of students better able to empathize then veterans.  Even before empathy became a central focus of my work, I was impressed by the desire of veterans to seek perspectives of others.  Even when the topic was a divisive political issue, veterans were leaders in discussions, creating safe spaces for all opinions to flourish.  In my capacity as a facilitator, I have sought to learn from these examples – seeking to understand more than to be understood.

Humility, professionalism, and empathy are characteristics of leaders we emphasize in a graduate school leadership curriculum.  All students come to programs at Bloch with some idea of how these work in an organizational environment. The veterans I have engaged with for two decades, live these characteristics.  They are the teachers of these characteristics in our learning ecosystem.  I am grateful for my time with military veterans.  The character they’ve built through a life of service stands as an enduring lesson for all whom they encounter in the classroom and Kansas City’s business community.