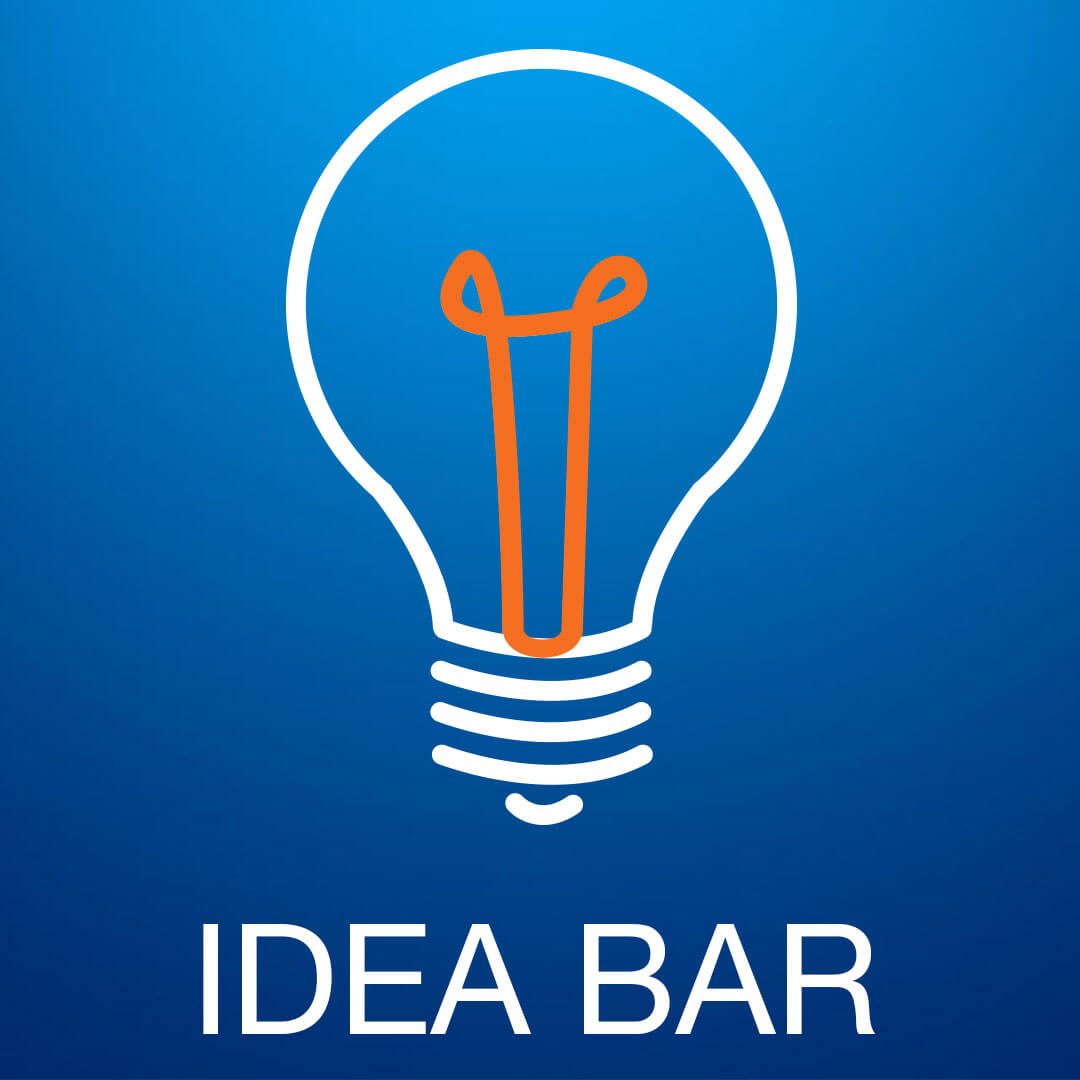 In this episode, Gary O’Bannon, Executive-in-Residence at the Bloch School introduces you to Dr. Brandon Martin, Vice Chancellor/Director of Athletics for the University of Missouri-Kansas City.

To set the scene: in 2018, the school launched a national search to find a proven leader who could transform its Division I athletics program. In December of that year, UMKC announced Martin’s appointment. Dr. Brandon Martin pairs his athletics department leadership with additional work on campus, strategic initiatives including a task force on retention and graduation for underrepresented, first generation, transfer students, and students of color at UMKC.
Martin shares his journey to leadership, his love for Kansas City, and his thoughts on the current state of athletics and the social justice movement.

About Gary O’Bannon
Gary O’Bannon recently retired as the Director of Human Resources for the City of Kansas City, Missouri, after a 34-year career in public service where he managed a staff of 45 HR professionals who coordinated a comprehensive human resource program for approximately 5,000 employees.
He has a Bachelor’s degree in Communications from the University of Missouri-Kansas City and a Master’s degree in Human Resources Management, in addition to graduating from both the Harvard and Michigan State University Schools of Negotiation. Gary has taught master’s and undergraduate-level human resource management and leadership curriculum at The Bloch School since 2012, and formerly at the University of Kansas and Avila University. He has served as a visiting instructor for George Washington University/Public Service School of Excellence in Washington, D.C. and the Maxwell School at Syracuse University in New York, and has been a frequent invited speaker at national and regional conferences on various human resource topics. He has also published work on the topic of generational issues.

During his HR career, Gary was the recipient of the Award of Excellence from the National Public Employer Labor Relations Association, as well as the Local Administrator of the Year Award from the Greater Kansas City Chapter of American Society of Public Administrators. In 1994, The Kansas City Globe newspaper cited him as one of the 100 Most Influential African-Americans.
From 1984-2003, Gary worked for various radio stations in the Kansas City area, as a news anchor and reporter. From 1984-1998, he co-hosted Urban Affairs, a public-affairs show on KCTV-5, with his long-time mentor Chuck Moore.