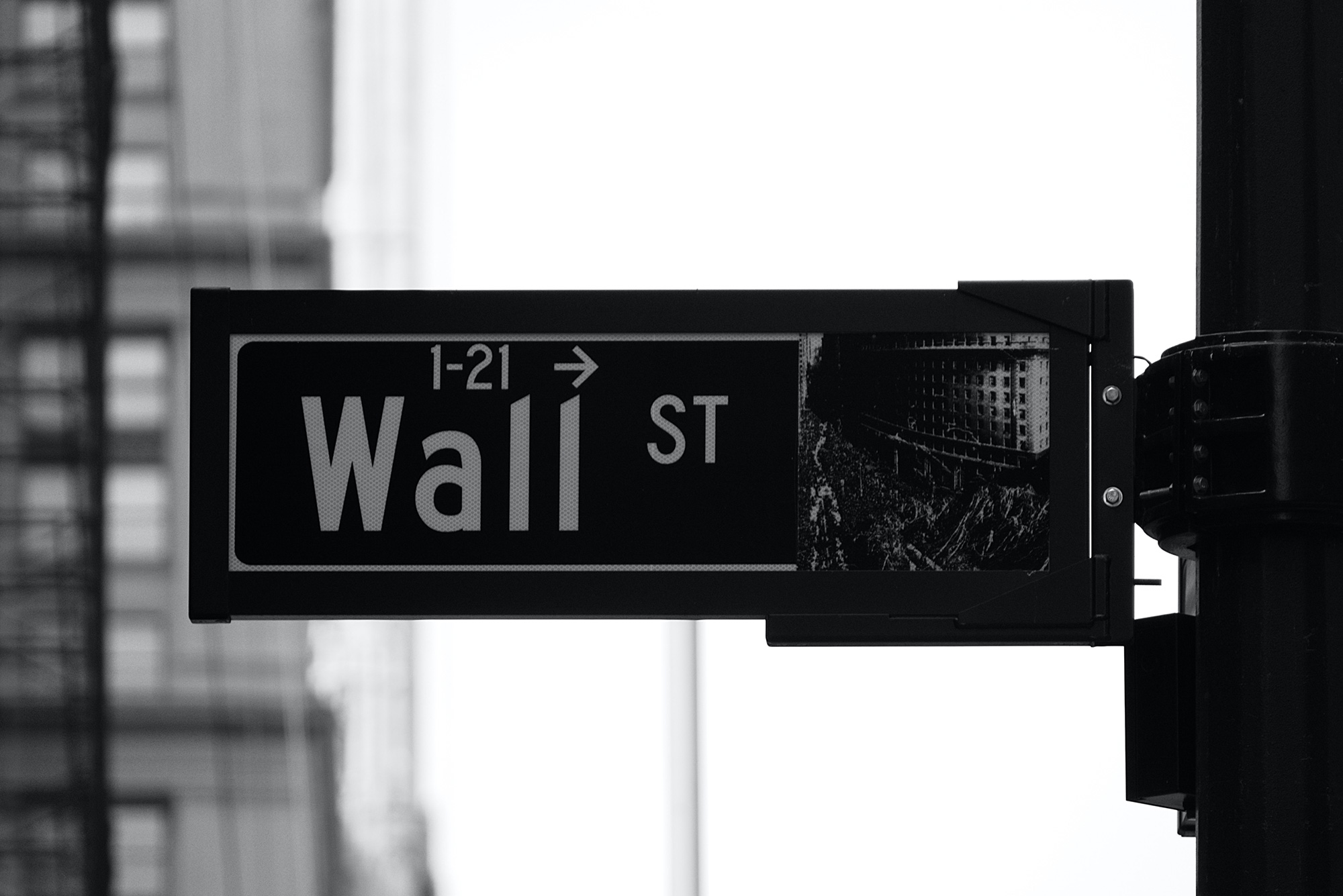 My last market update was on March 19, 2020. In that article I noted that, “The biggest impact on the narrative surrounding markets and the Coronavirus will be updates about the battle against the virus itself. When good news on that front comes, markets could pivot quickly.”

As of April 28, 2020, the S&P 500 is up nearly 20% since my previous post. That is one of the quickest upward moves of that magnitude in history. We are now at levels of the S&P comparable to the summer and early fall of 2019, prior to the runup of late 2019 and early 2020. The market found the news it wanted, namely an emerging conversation about safely reopening the economy.

In my March article I mentioned that starting late that month, the market began to pick winners and losers from the crisis instead of the across the board punishment witnessed early in the crisis. Amazon announced plans to hire 100,000 people over a month ago and since that point the stock has outperformed the market as a whole and is now trading higher than it was pre-crisis. On the negative side, Carnival Cruises is down about 70% since Valentine’s Day.

Aswath Damodaran is one of my favorite reads on market news. His recent book, Narrative and Numbers, outlines the importance of backing up economic stories with relevant data. For me, the above data provides some support for my own narrative that we have entered a more nuanced phase of the market where investors are making estimates about who is best positioned for a post-crisis economy.

In a recent interview with Investor Place, I noted that the big remaining unanswered question is about how much of the changes we are seeing are permanent and how much are temporary. For instance, Target has seen large sales increases in certain departments. Target CEO Brian Cornell said, “I don’t expect 50% increases in certain categories to go on forever, but we don’t know if that’s going to continue for four weeks, eight weeks or 24 weeks.” His uncertainty on this issue is not unique and we don’t have much in the way of numbers at this point to answer the permanent versus temporary question.

Professor Damodaran notes that this week brings a lot of earnings reports which will add additional numbers to use for narrative updates. One of the hardest hit industries, travel, has already provided some evidence on the economic damage done by COVID-19. Southwest recently announced a nearly $100 million after-tax first quarter loss. Perhaps even more staggering, the firm predicted that it will see 90 to 95 percent lower operating revenue in May of 2020 compared to May of 2019. Further, the firm is making no predictions beyond May of 2020.

In an interview with KCTV5 in late March, I noted that hotel occupancy was down to about 25%. That number slid closer to 20% just a week later. The travel industry is a good example of the debate about permanent and temporary changes. How long will we see super low occupancy rates and limited travel in general? When, if ever, will we get back to more typical occupancy rates of around 70%? Your guess is as good as mine on this, but the data from summer travels (or lack thereof) will greatly inform this story.

The biggest data point to watch now from my perspective is what happens with jobs. Particularly once some states begin a slow return to something like normal, the speed with which people are rehired and getting back to work will start to tell us how long this economic crisis might linger. Current employment trends are among the most sobering economic numbers related to the crisis so far and that is likely to continue in the short term.

COVID-19 itself remains the biggest wildcard and any good or bad news on this front will likely dominate any financial or economic news for the months ahead. Volatility will likely remain elevated in the near term, but the wild swings of March seem to be behind us, for now.

Photo by Rick Tap on Unsplash